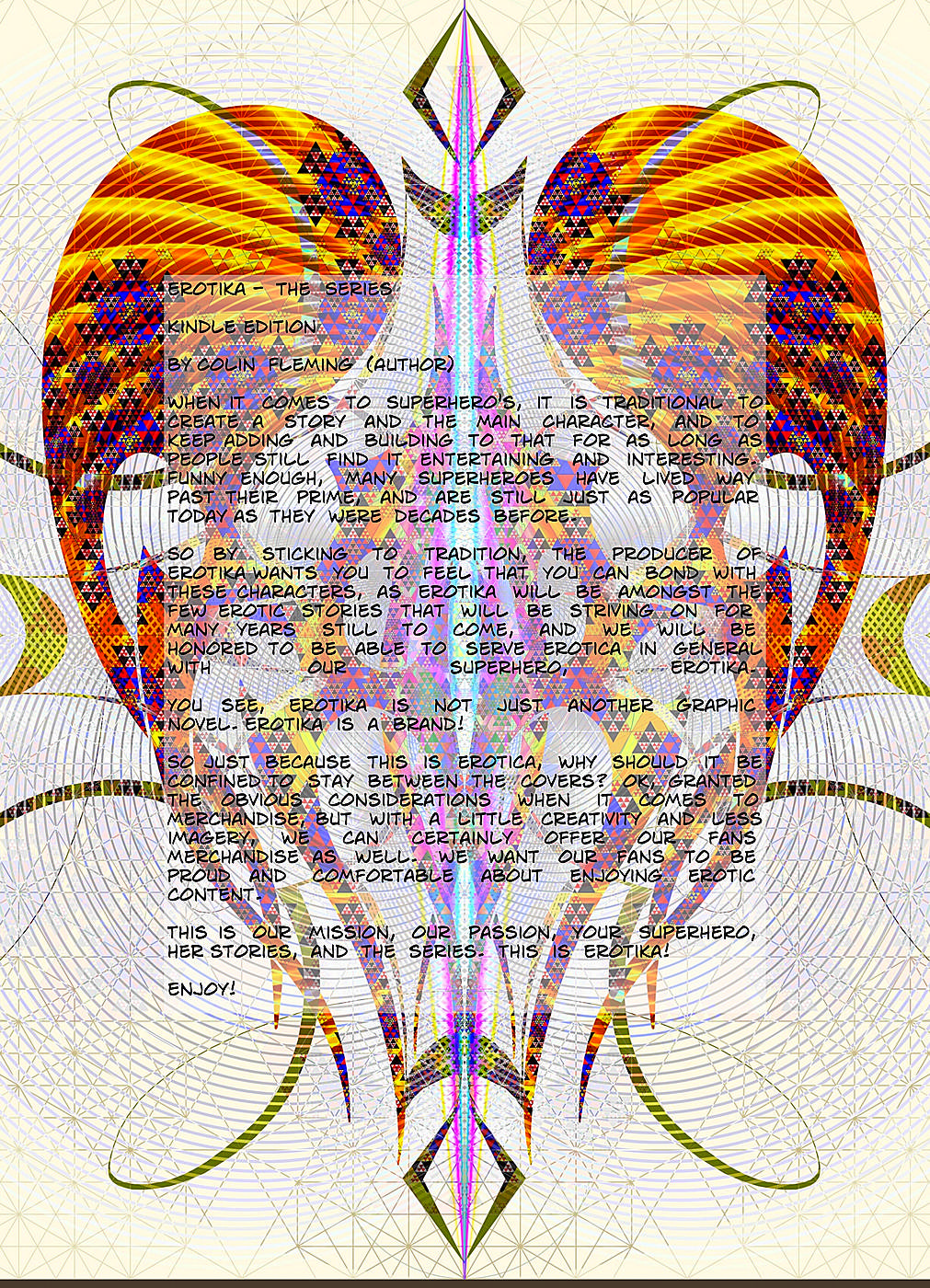 Our world has had its share of myth and legend, and Egypt has not been shy to ensure that its own will last for millennia by plastering its walls with its beliefs. As well as building monuments that will shadow and outlast what we consider to be our own greatest achievements today in architecture, by the sheer mystery that Egypt holds. Man cannot destroy what he does not understand, so as long as it holds questions against our modern construction, it will also stand up against time.

Not only does this graphic novel accurately answer the questions about how the pyramids were built, but it brings into our modern times the question of, what would it be like today if ancient Egyptian mythology were true?

In particular, what of this lesser-known belief, and if it were true? This one seems to have only re-surfaced more recently, thanks to the internet, as it was probably considered better for the society that a more “conventional” story would be concocted to be more appropriate for our history books and sheepish learners today.

In an early version of Egyptian myth, before everything, there was ATUM-RA.. ATUM was their god of creation. ATUM’s solitude in nothingness motivated the deity to create. And with his divine powers, he masturbated the twin gods SHU and TEFNUT into existence. “I had union with my hand, and I embraced my shadow in a love embrace; I poured seed into my own mouth, and I sent forth from myself issue in the form of the gods šw and tfnt

Today, we are still being taught that Atum “spat-out” the twins…”, which is probably why I don’t remember learning this story as a kid either.

So, what does all of this mean to us and our perception of reality knowing the truth now?

Probably nothing at all, but it opens up to new stories and heroes to be written and told about, just like this one which I hope you will find just as entertaining and bizarre as I was writing it.

To be honest, after first learning of this information, I took all the ancient Egyptian mythology which I knew, combined it with the knowledge which I researched, and assumed it all to be true for the sake of this novel. So how does Egyptian mythology hold up against our modern times? Quite well it seems, as very surprisingly, this story has almost written itself. 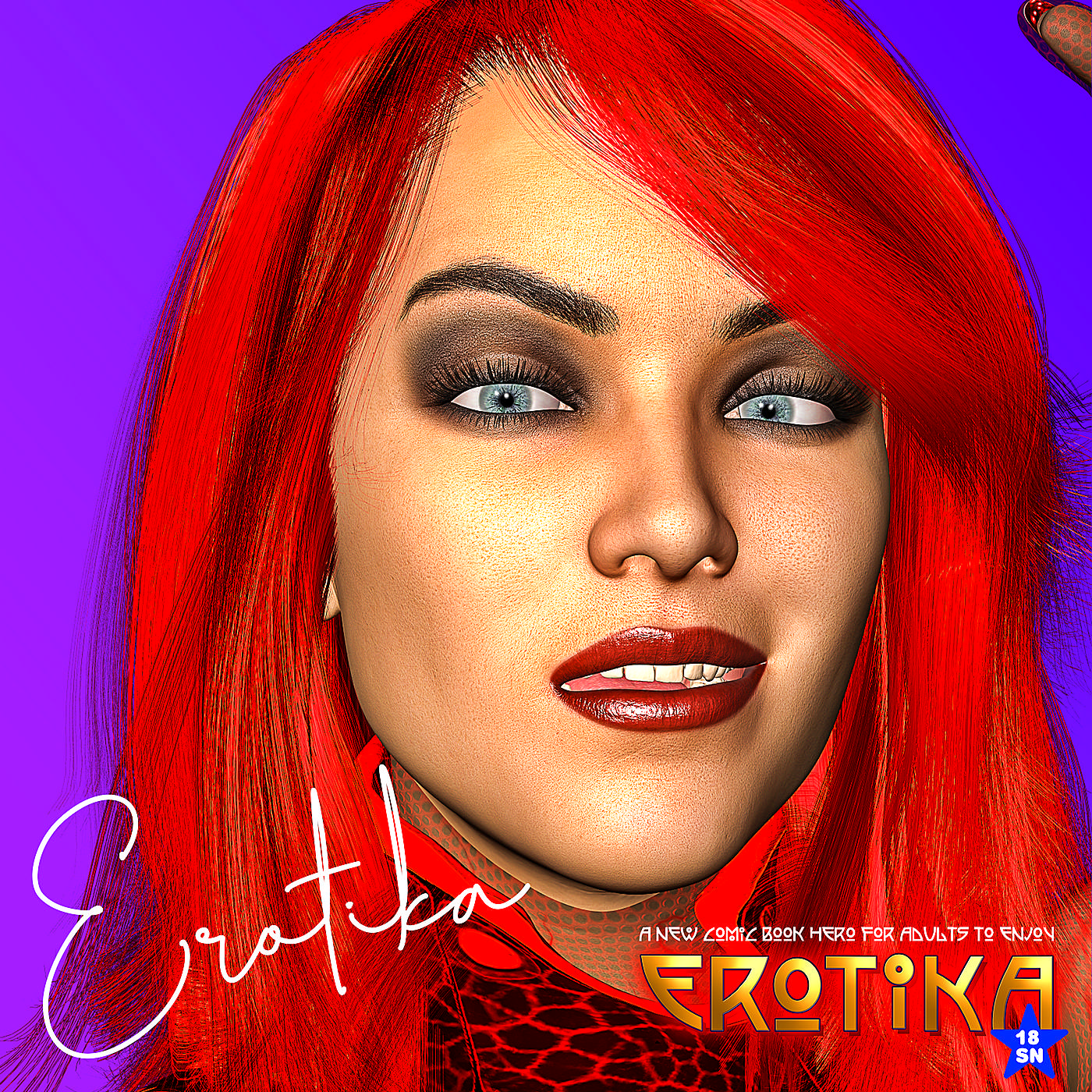 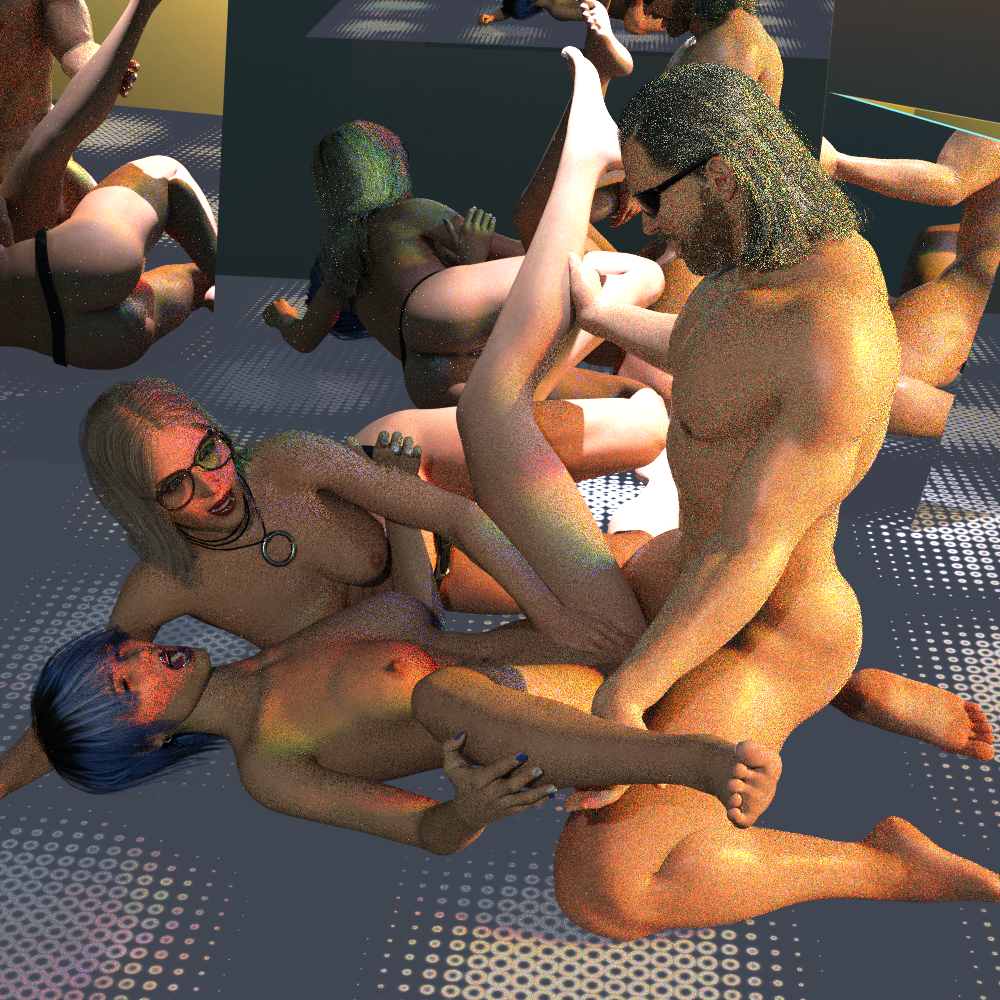 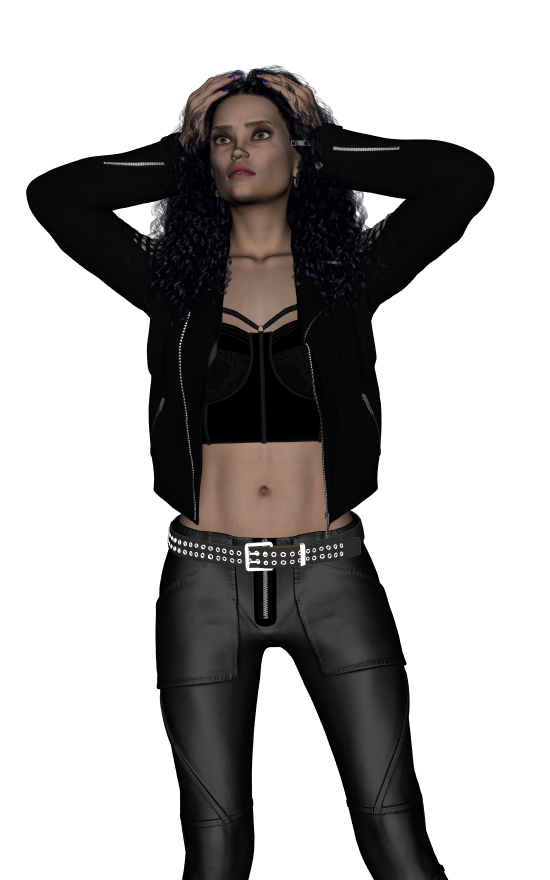 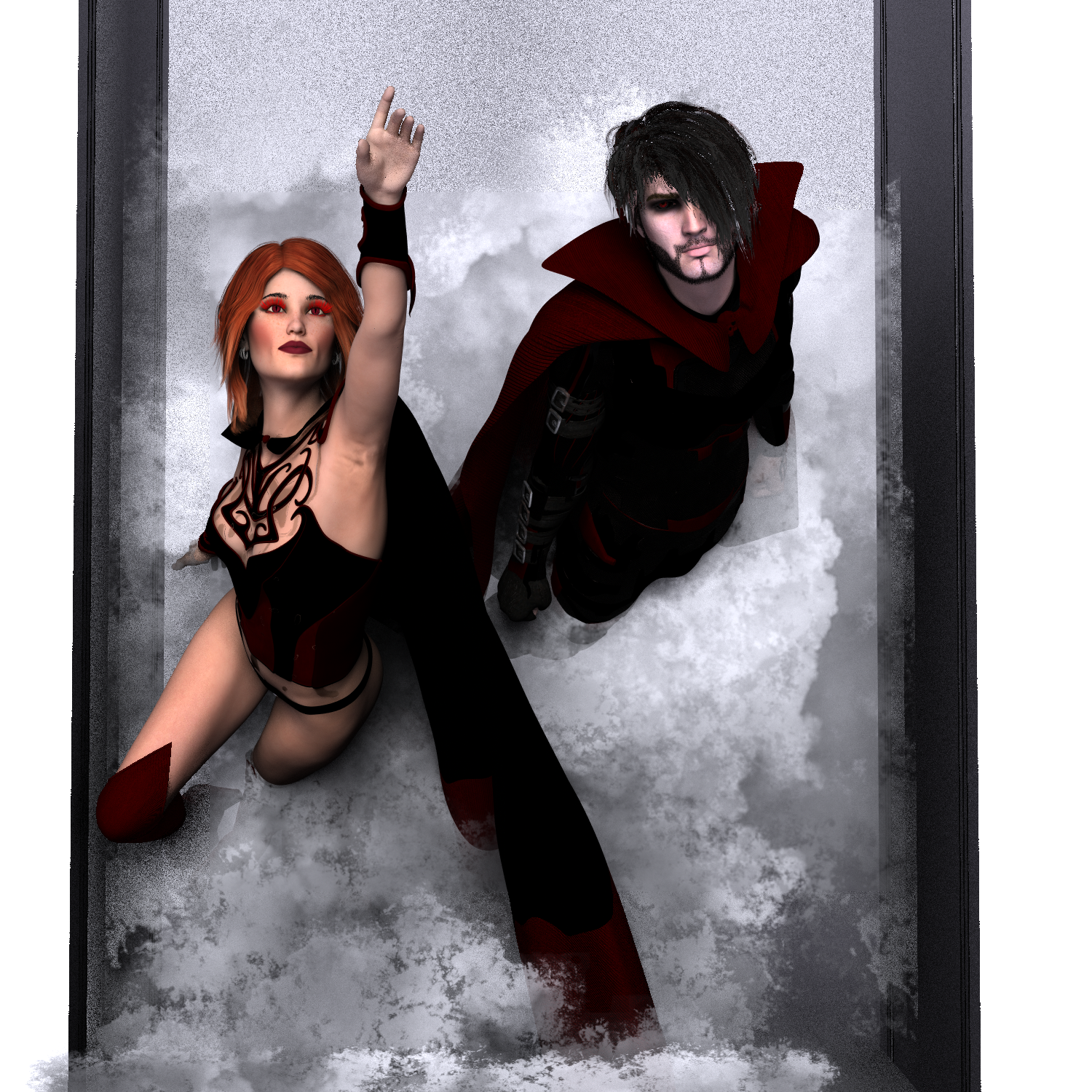 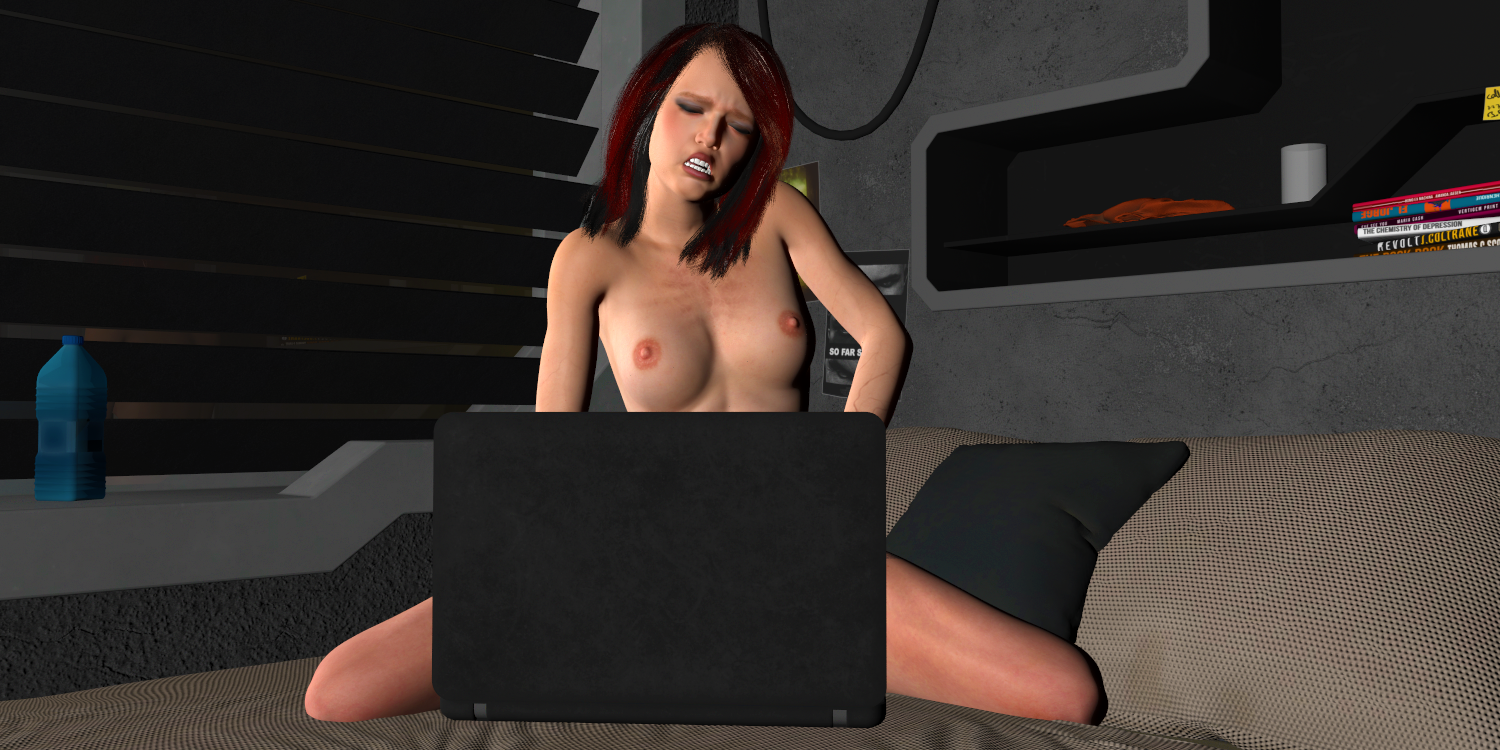